I mentioned Communist grot the other day. In case there
is anyone out there who failed to really get a good firsthand look at the pre-1989 glories of Eastern European Communism, I should perhaps explain that I was referring not only to the vile, badly-built mass housing that Marxist governments loved to throw up anywhere, including the middle of nowhere - (inspired by some nonsense about urbanising the countryside, somebody told me, and probably also motivated by a desire to stop peasants from having their own little houses with their own little small holdings, god forbid) - but also to all the horrible, inefficient, hideously pollutant industrial monstrosities they could not resist plastering every spare inch with.

Turning a corner in deepest rural Albania, I remember coming upon a huge and hideous tangle of stained pipes covered in mouldy tattered bits of lagging. A town in Yugoslavia we regularly passed through was thickly - and permanently - coated in bright orange dust,  which came, presumably, from the billowing smoke pouring out of the chimneys of the factory that stood in the town centre.

Remembering these and other similar Communist bloc horrors, I can’t help feeling amazed by the fact that Western Green parties tend to align with Socialist ideology. In my experience, the world has never seen environmental vandals to match those acting in the name of Socialism.

Of course, like so much else left behind by the old admirers of all things Lenin, the special legacy of grot is not that easily removed. Which is why, if you take the train from Budapest to Arad you still have an opportunity to see some A-grade genuine examples of the genre (the lagging is an absolute classic feature, as is the lavish use of rust): 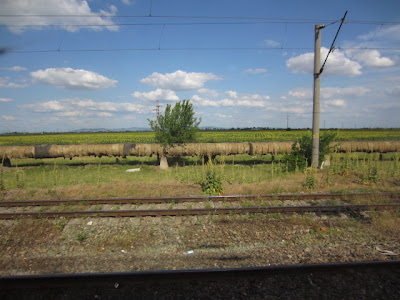 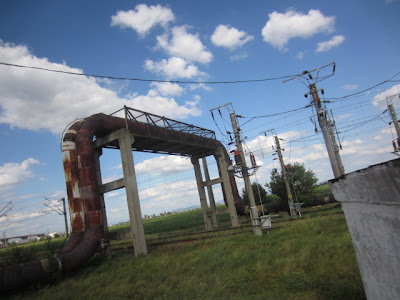 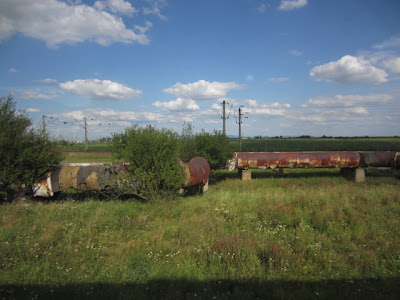 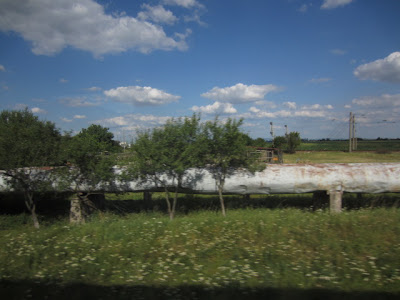 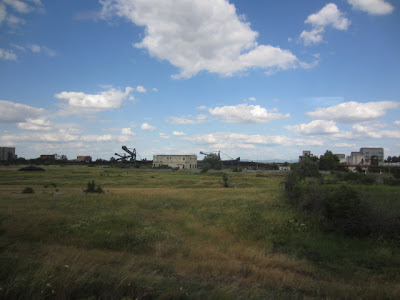 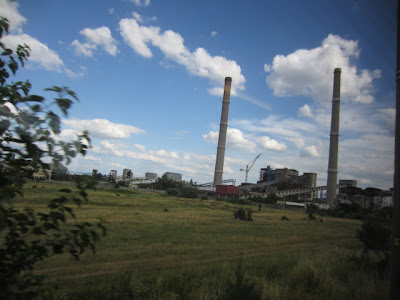 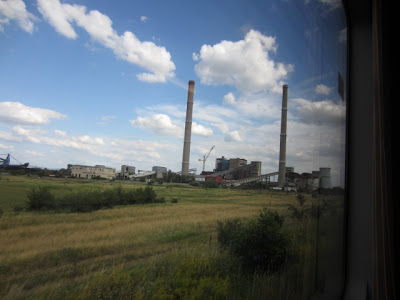